THANK YOU FOR SUBSCRIBING

An Exciting Decade For Entertainment 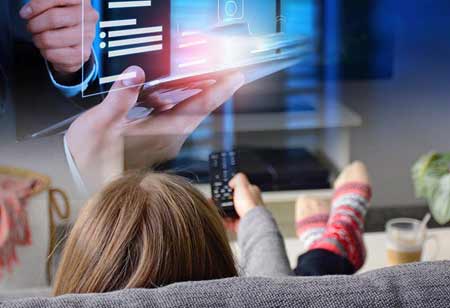 The last 20 years have been revolutionary for the media and entertainment industry. Known highly for its creativity potion and seamless representation of critical ideas, the cinemas have occupied the front seat in this bandwagon of innovation. Over the years, this change has reflected not just in what we view but also in how we view it. As a generation, we have traversed from the times of reproducing black and white pictures into motion pictures in the early 19th century to watching high-quality IMAX 4D movies in the air-conditioned theatres or streaming it right from the comfort of their own homes.

That said the movie theatres have been disrupted highly by the whirl of technological advancement in the domain. For instance, the consumers today are no more restricted to single-screen theatres and have moved to multiplexes with pre-ordered interval meals. With that, the modern-day customers are experiencing the rise of online media, digital videos, and immersive movie experience.

At the moment, the entertainment industry is living in a very exciting landscape. In the theatres, the focus is being laid highly on providing a wholesome, comfortable, and luxurious customer experience. The introduction of recliner seating, movable cup holders, and virtual reality booths, among the many others, are not only enhancing

In comparison to last 15-20 years, today, theatre companies have more expanded foods beverage menus that weren't available until yet. In addition, there has been a massive shift from digital viewing format to laser format (like IMAX), which has had a soaring effect on the number of people going to the theatres. The exceedingly high-definition audio, better projection technology, and stirring experience of the cinema are some of the motivating factors. At metropolitan theatres, we use branded premium screen known as MXL.In the theatres, the focus is being laid highly on providing a wholesome, comfortable, and luxurious customer experience

In the past, various channels of entertainment were disrupted by the emergence of television and home theatre, among the many others. One of the biggest revelations being the television. With the introduction of television in the late 1940s, entertainment became affordable, cheap, and highly consumed. With a TV at almost every home, the attendance at the theatres experienced a cut.

Although television did serve well to the daily dosage of entertainment that people demanded, with the burgeoning technologies and its advancements like 3D and 4D cinemas, the annual attendance of people at the multiplexes started to increase. And today, with the rise in the younger population, the audience turnout has been able to revive itself. Moreover, watching films have also emerged as one of the cheapest modes of paid entertainment compared to other millennial options like concerts and sporting.

Change is fundamental for every business. If you want to succeed in whatever you do, embrace change. Try your newer ideas and even if they don't work, learn from your mistakes. This way, your business will grow by leaps and bounds. Secondly, it is essential to hire the right people and train them expansively. Training an individual will prove to be beneficial for the company in the long term because employees are a long term asset, who is to be treasured.

And continue to learn all you can about the industry to maximize the experience for not only your own company but your guest and everyone that's within the community of your industry's community. 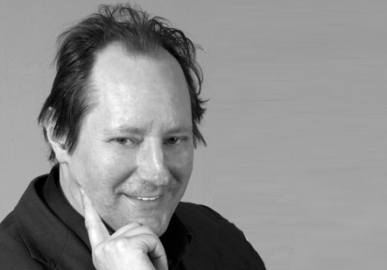 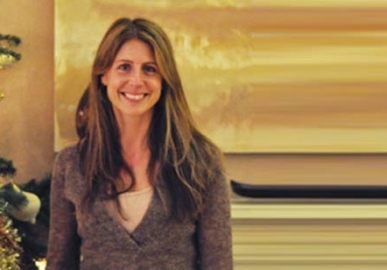 Shaping the Content Publishing Industry - And How to Address Them 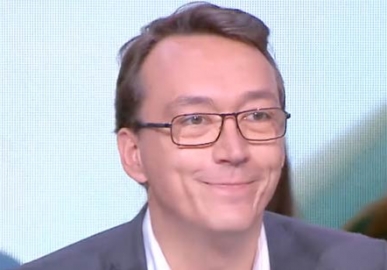 How COVID-19 Changed Remote Production for the Better

The New Age of Media and Entertainment 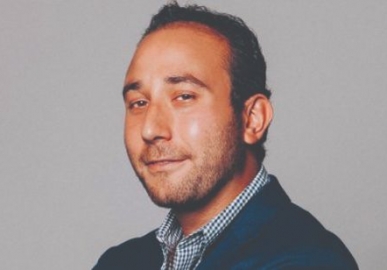 Copyright © 2023 mediaentertainmenttechoutlook.com All rights reserved | About Us

However, if you would like to share the information in this article, you may use the link below: